from Songs of Praise and Scorn by Christopher Paul Stelling 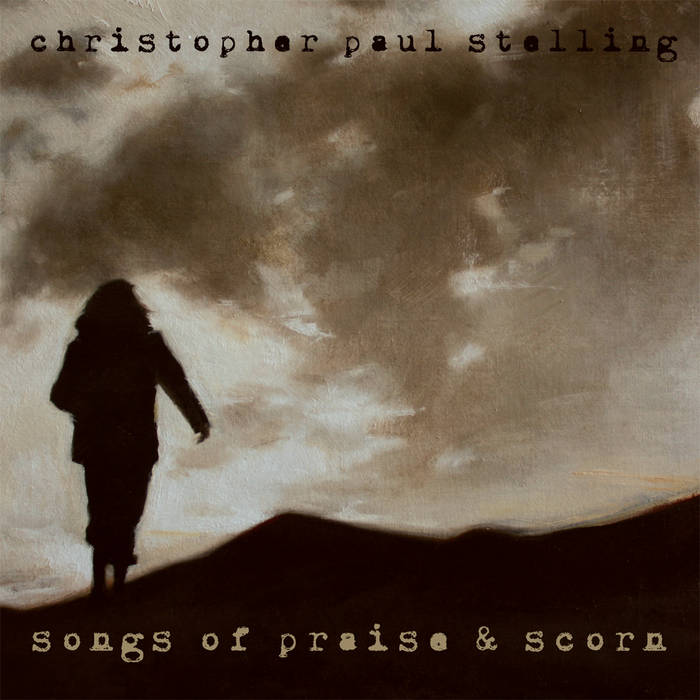 Mourning Train to Memphis is the first track of the upcoming album Songs of Praise and Scorn, by Christopher Paul Stelling.
the album will see a release here in
DL, CD, and 12"LP formats on
2/21/12.

“...it wasn't until Christopher Paul Stelling performed that the final emotional wall came crashing down. As though he was reliving every emotional moment that went into the creation of each of his songs, he dug deeper than I've seen just about anyone, and everyone in the room was channeled into every second...” - NY Press

“…organic, southern Gothic-meets-classic folk vibe. Everything about his performing style and songs was inspiring, refreshing, and also blissfully familiar…” - Beyond Race Magazine

“There is a reverence in and of Christopher Paul Stelling that is immediately perceptible. It's striking and it's powerful. It's a draw. It's a magnetism that sucks you right into the landscape that he sees.” - Daytrotter

“...we’ll be hearing about this soul-tugging troubadour for some time to come.” - My Old Kentucky Blog

“...his folkie ramblings, growled with stark emotion over finger-plucked guitar melodies, sound like they should be coming from the gabled front stoop of a Southern swamp-side bar.” - Stuff Boston

tomorrow I'm leaving for Memphis on the mourning train- going to see a wise old man who's still got his brain- but his body it's playing tricks, it's got him in a pinch- cancer been spreading, stealing his life away inch by inch- I know he'll have kind words to share with all of us, sit there in all that pain and won't even make a fuss- he's a man of god and by god i know that someday- i know someday real soon, we'll lay him there in the cold hard ground.

ain't it a shame all the people on this earth they have to die, i don't need no alibi, the feelings only said- i know that tomorrow, yes tomorrow i just might cry- it feels right to say goodbye- tomorrow it'll come like rain- tomorrow I'm leaving for Memphis on the mourning train.

it's been many years now that seem like days since he went and passed- still the memory of his light it ever lasts- i never will forget that day he laid down and dies, dark clouds rolled in and tornadoes and winds they filled the sky- no I never will forget myself that fateful day, the day the sky opened up like god for once had something to say

ain't it a shame all the people on this earth they have to die, i don't need no alibi- tomorrow it'll come like rain- tomorrow I'm leaving for Memphis on the mourning train.

from Songs of Praise and Scorn, track released December 1, 2011

Bandcamp Daily  your guide to the world of Bandcamp

Featuring Oakland sounds from the Smart Bomb collective and Samplelov.